The Independent National Electoral Commission on Friday bowed to pressure from political parties seeking the extension of the June 3 deadline for the conduct of primary elections by approving an additional six days extension.

The electoral umpire, however, clarified that the extension is granted in respect of outstanding primaries only and not those already concluded.

The INEC Chairman, Information and Voter Education Committee, Festus Okoye, made this known in a statement issued on Friday night after the meeting of the commission and the leadership of the 18 registered political parties under the aegis of the Inter-Party Advisory Council in Abuja.

The statement read in part, “The commission has decided to allow the request of the political parties since the six-day period does not conflict with the next scheduled activity which is the submission of the list of nominated candidates or any other subsequent timelines which remain sacrosanct. 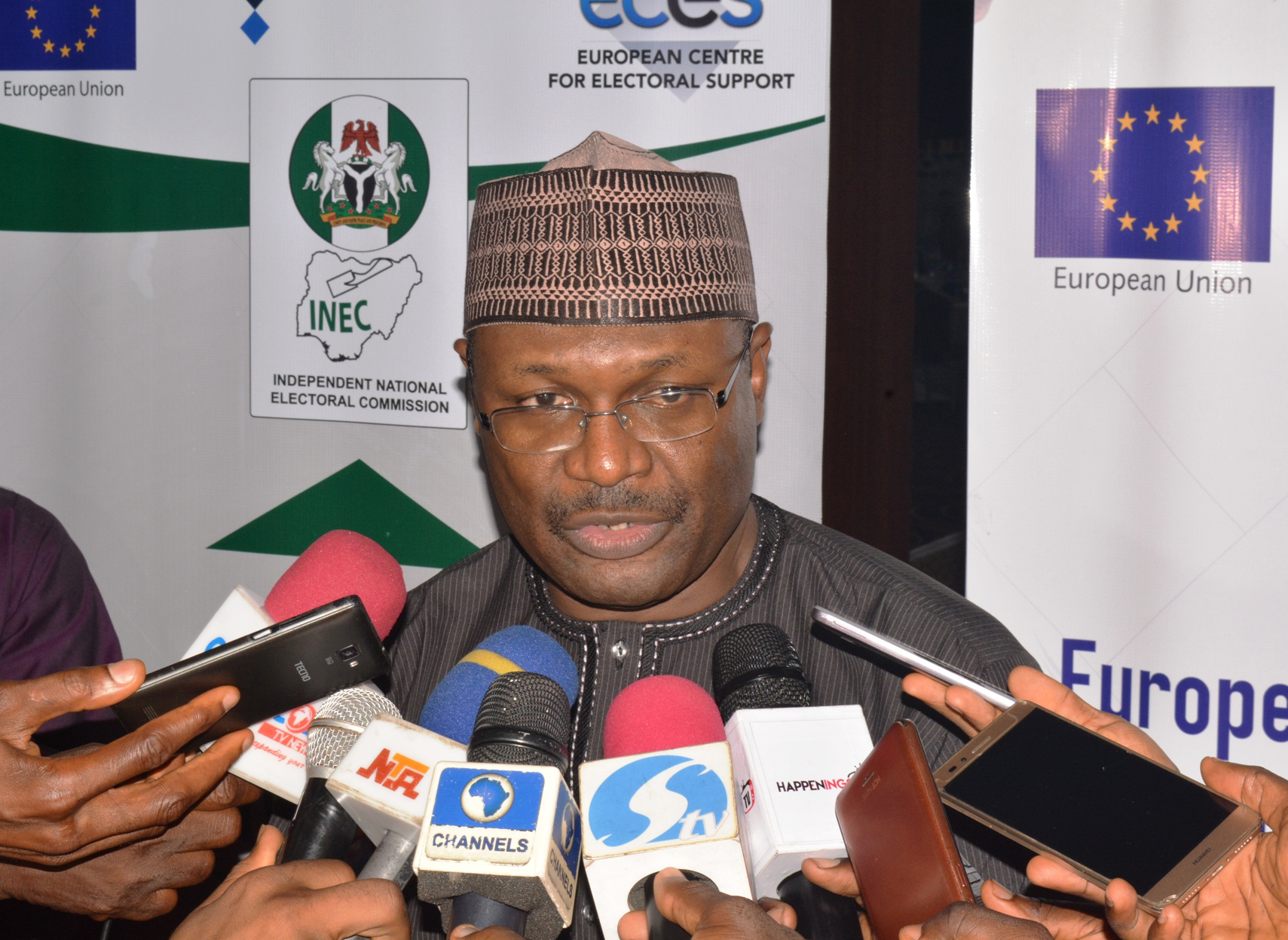