Home Business Nigerians made $274.6 billion worth of e-payments in the first 4 months of 2022 Between January and April 2022, Nigerians performed N114.8 trillion ($274.6 billion) worth of electronic transactions 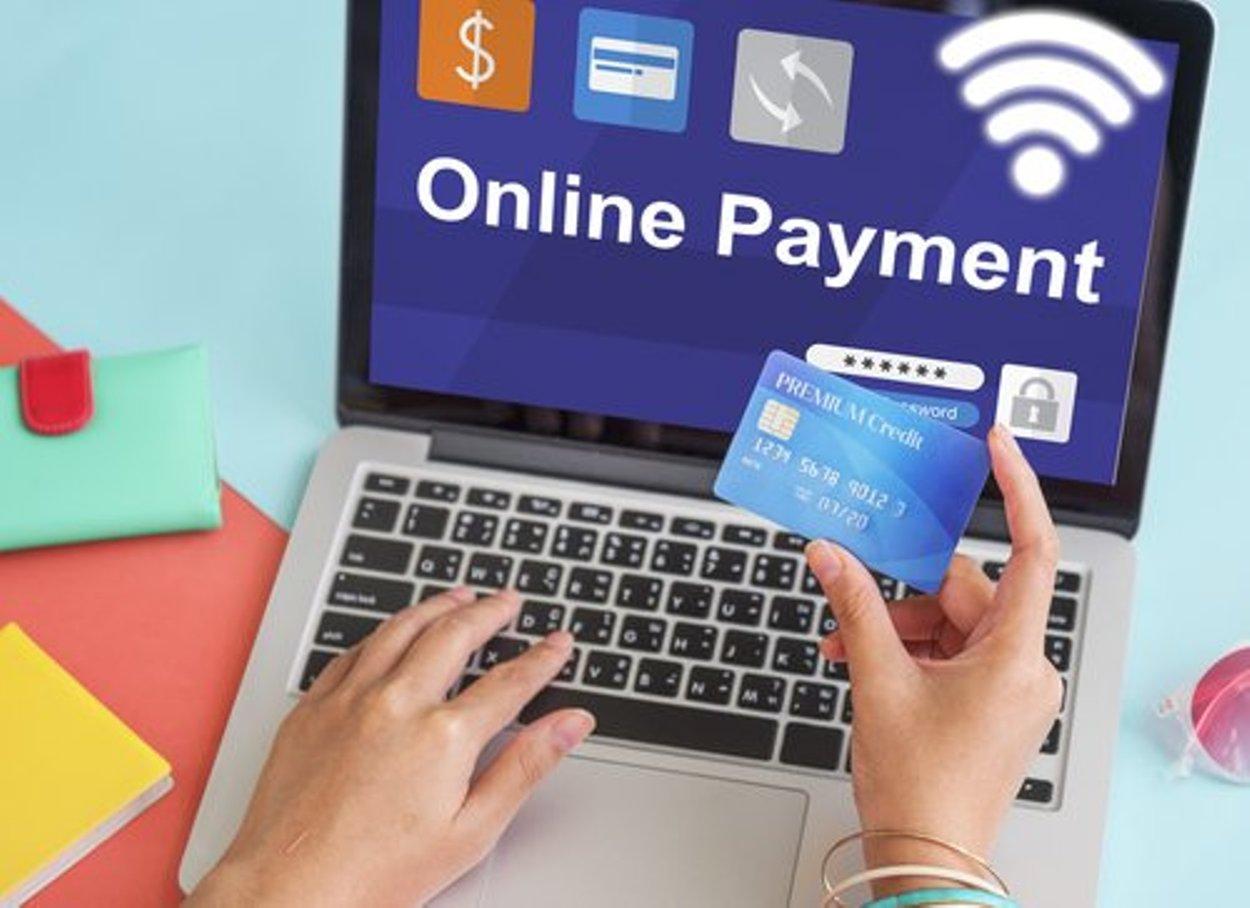 This is according to latest figures released by the Nigeria Inter-Bank Settlement Systems, whose online inter-bank payment solution (NIBSS Instant Payments, NIP) facilitated the transactions.

The report, which was seen by Business Insider Africa, detailed the values of monthly transactions thus:

The total electronic transaction value during the four months represents a 44% increase when compared to N79.5 trillion ($190.3 billion) which was recorded during the comparable period in 2021.

This is clearly shows that Nigerians are increasingly adopting electronic payment as their most preferred payment method. The increasing adoption is influenced by the evolution of eCommerce in the country, even as most banks have doubled down on their digitization efforts since the pandemic.

According to Statista, payments via cards currently account for as much as 35% of all transactions in the country; more than cash payments and other forms of payments. The percentage is expected to increase further, as eCommerce continues to become more popular among Nigerians.

0
0   0
previous Why is the dollar shortage crisis in Africa getting worse by the day?
next ‘This is stranger than fiction’, Dele Momodu consoles Banky W after his controversial defeat at PDP primary