In an interview with The Dotty Show on Apple Music, Davido reveals that his fans should anticipate fireworks and the revival of original Afrobeat music in his next album.

Fire, fire, fire. We’re bringing back that original Afrobeat music. We had fun making this. I’m here to make people smile, dance, and sometimes reflect,” Davido says, as regards the content of his upcoming album.

The DMW boss intends to combine different sounds and elements in his next album so listeners can find something they like irrespective of their musical taste.

“I feel like everything is going to be… It’s in that album. Everything you need. And I feel now we’re going to change a lot,” he tells The Dotty Show. 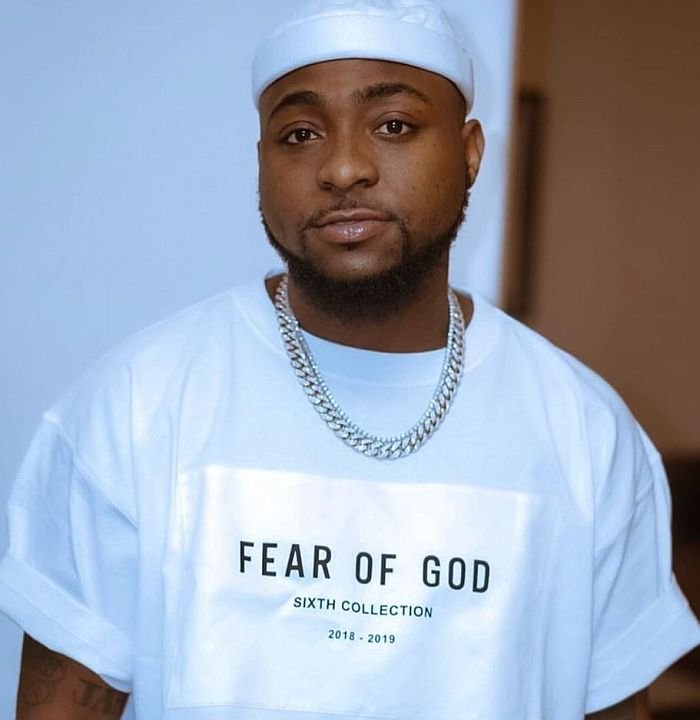 And also reveals fans shouldn’t expect many collaborations in his next album as he intends to bring back the old Davido.

“Not really crazy on features with this album, it’s more of bringing back that Davido. Of course,” he continues. “There’ll be a couple of features, but nothing crazy like that.”

There’s no release date for or name for the forthcoming album yet, but Davido revealed the album is almost done. Fans will be eager to listen to what is likely to be Davido’s most career-defining album yet.