Femi Kuti and Made Kuti team up for 1st co-headline show, ‘Father & Son: The Experience’ Femi Kuti and Made Kuti team up for 1st co-headline show, ‘Father & Son: The Experience’

Afrobeat legend, Femi Kuti and his first son Made have teamed up for a joint show tagged, Father & Son: The Experience.

‘Father & Son: The Experience’ is the first concert that will be co-headlined by Femi and Made.

This is coming many weeks after the father and son’s Grammy nomination experience for their joint album, Legacy+.

According to FK Management, the company behind the show, both father and son are gearing up for the joint concert with a promise to leave fans asking for more.

“It has become a usual feature in recent times to see a feature of Made on a Femi Kuti set whilst the latter is on tour, and Femi has also featured in all Made’s concerts in and outside the New Afrika Shrine,” Funke Kuti, CEO of FK Management said in a brief chat.

“This concert will be their first co-headlined show since their joint Grammy Nominations. A show that seeks to bring to the home of Afrobeat the old and the newly converted followers of Afrobeat.” 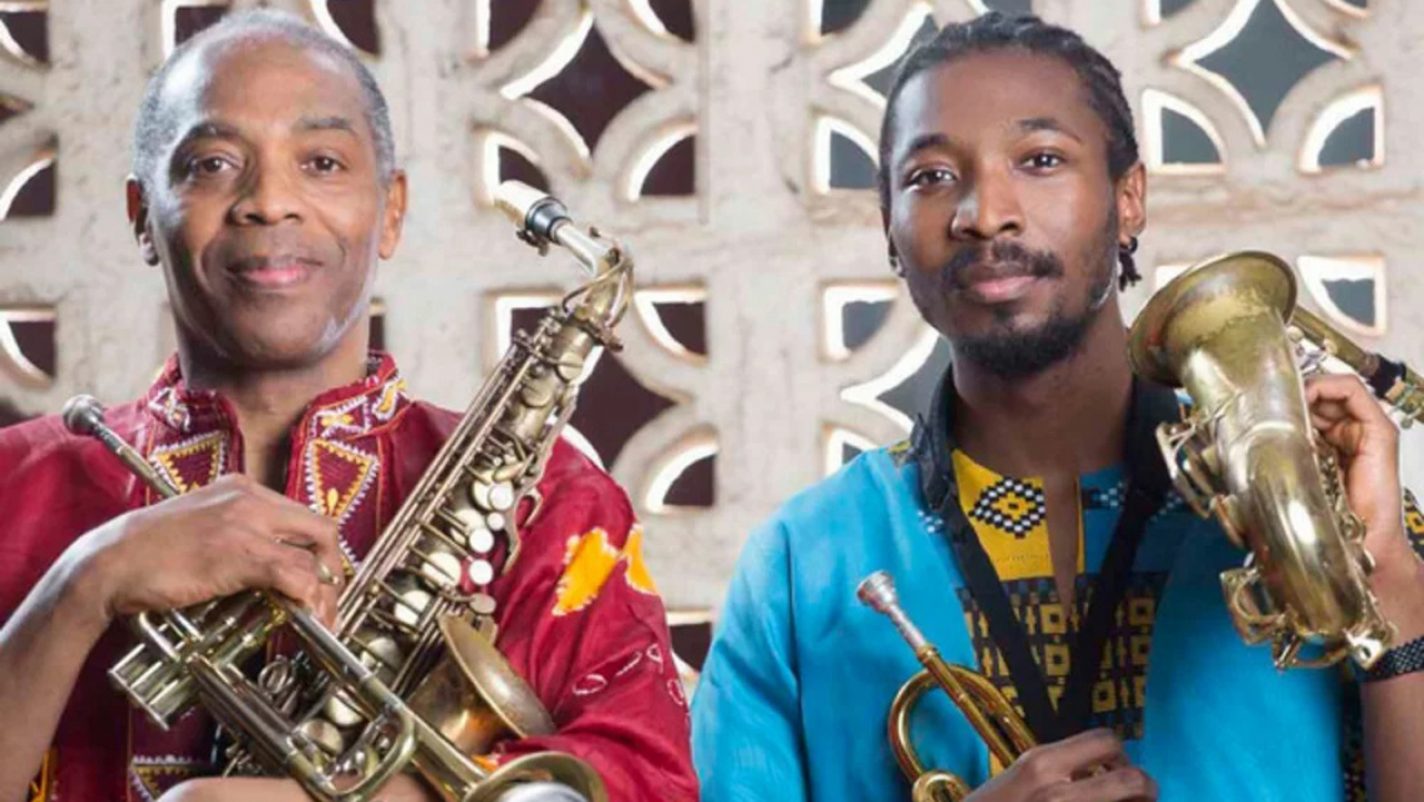 Made has been performing alongside his father since he was a young boy but began featuring at his father’s performances after completing his education at Trinity Laban Conservatoire, London.

He has gone ahead to release his debut album, ‘For(e)word’ in February 2021 alongside his father’s ‘Stop the Hate’ album to make up the Grammy-nominated album, Legacy+.

0
0   0
previous “You are a good man and a man of the people” Actress Mercy Johnson celebrates husband, Prince Okojie over his political win
next Kaffy recounts how her ex-husband slept with her best friend