The former Vice President will fly the PDP flag in the 2023 presidential election. 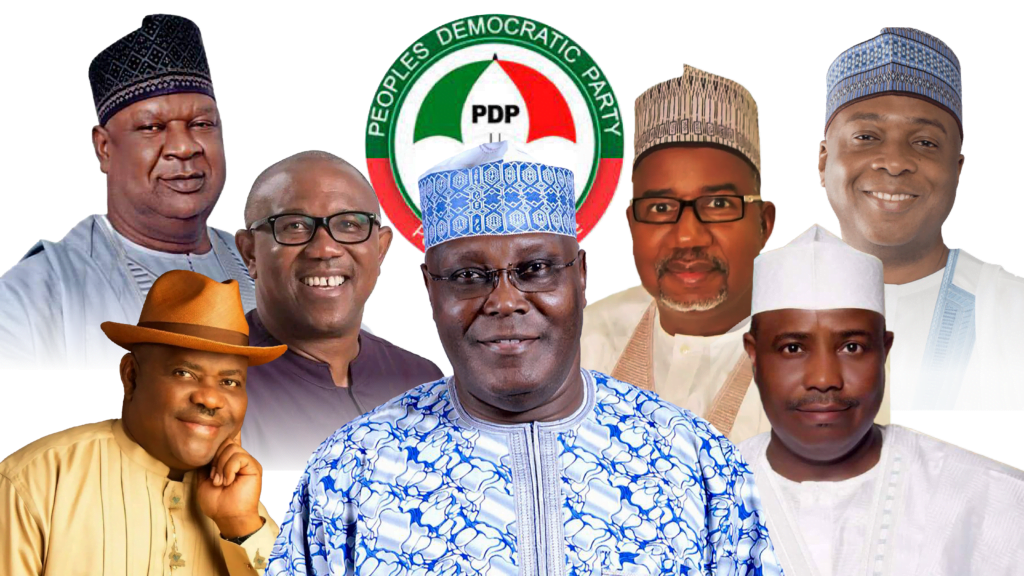 Atiku defeated 12 other aspirants in the election held at the velodrome complex of the Moshood Kashimawo Abiola Stadium, Abuja, on Saturday, May 28, 2022.

Pulse had reported that Sokoto State Governor, Aminu Tambuwal, had asked his supporters to vote for the former Vice President having announced his withdrawal from the contest shortly before voting commenced.

At the conclusion of sorting and counting of the votes, the Chief returning officer of the PDP 2022 electoral committee, Senator David Mark, declared Atiku elected as the party’s presidential candidate having polled 371 votes.

A total number of 763 delegates were accredited and casted votes as 12 votes were voided.

This is Atiku’s third time of contesting the presidential election as a candidate having flown the Action Congress of Nigeria (ACN) flag in 2007 when he finished third behind Umaru Yar’Adua of the PDP and Muhammadu Buhari of the ANPP.

Running on the PDP platform, he also lost again in 2019 to incumbent President Muhammadu Buhari.

Recall that Atiku participated in the 1993 presidential primary of the Social Democratic Party (SDP) losing to Moshood Kolawole Abiola.

He also lost to the incumbent President, Goodluck Jonathan in the 2011 PDP presidential primary, before being defeated by Buhari in 2014 in the APC primary election.