Thugs and hoodlums invaded the venue of Kaduna North senatorial district primary election of the All Progressives Congress (APC) on Saturday and turned the exercise rowdy and bloody. 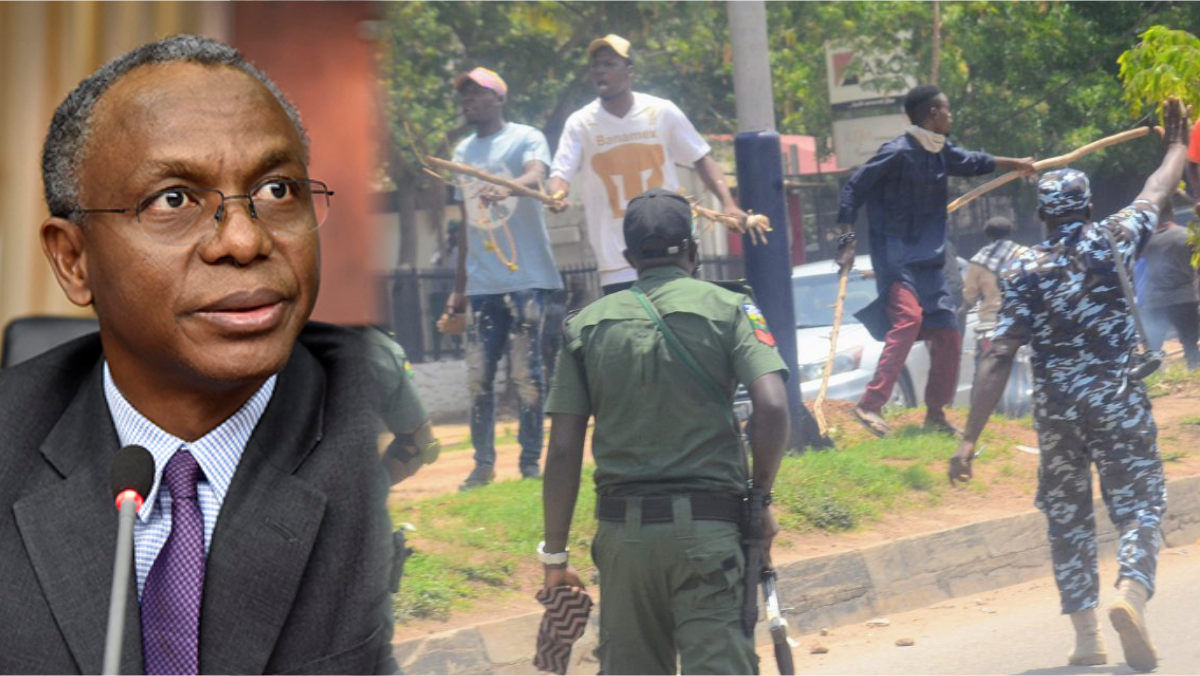 The News Agency of Nigeria (NAN) reports that cameras and other electronic gadgets of some journalists were confiscated by loyalists of one of the aspirants.

The thugs invaded the venue when delegates from Sabon Gari area of Kaduna were called to cast their votes.

The thugs brandished different kinds of weapons and injured some delegates.

Police spokesman in the state, ASP Mohammed Jalige, did not take his calls to confirm the incident.