On Monday 30th February 2022, American rapper Future tweeted that his hit single ‘Wait For U‘ off his recent album ‘I Never Liked You’ has gone platinum.

The announcement means that Nigerian sensation Tems who is featured on the record alongside Canadian rapper Drake will receive her second US certification. 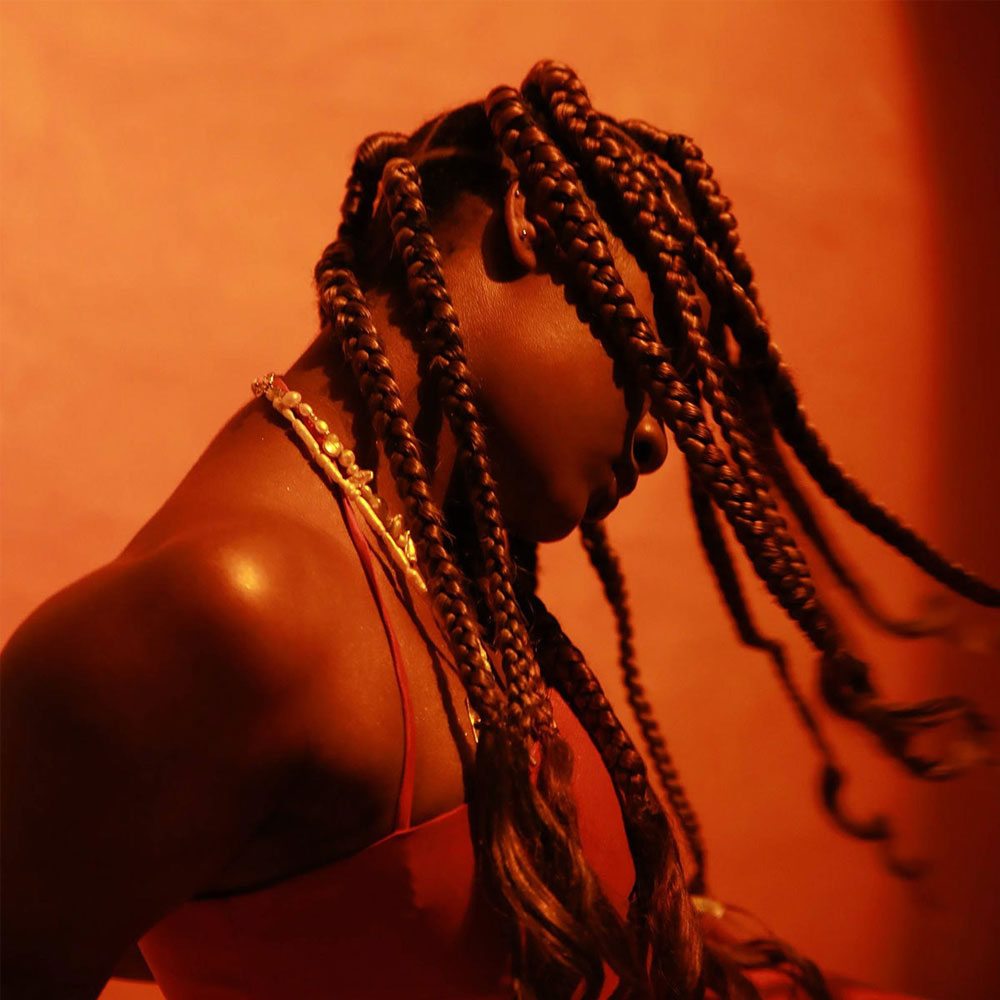 Tems received her first Platinum plaque in October 2021 when ‘Essence’ crossed the one million sales mark.

Since achieving international fame with the success of ‘Essence,’ Tems has been featured on the albums of global superstars Drake and his long-term collaborator Future.

With her second platinum plaque, Tems will be joining Wizkid as the only other Nigerian artist with two US platinum plaques. Wizkid achieved the feat by featuring on Drake’s global hit ‘One Dance’ and his smash international hit ‘Essence’ featuring Tems.