The music star made this known via his Instagram Stories on Tuesday, May 31, 2022. 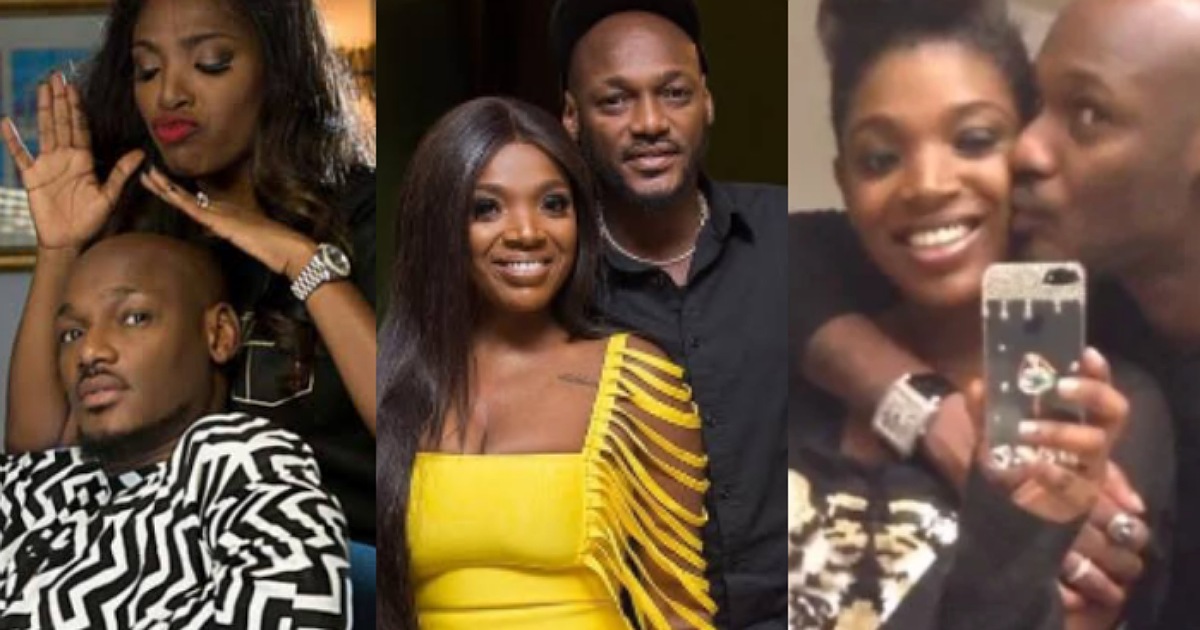 “Una too like to dey bully people for this social media, I nor understand. Make una just leave my wife alone,” he said.

“Una can like to read nonsense to everything. Can’t somebody be free again?”

The music icon’s post came barely 24 hours after it was revealed that Annie unfollowed him on Instagram.

Hours later, Annie revealed that she did not unfollow her hubby on purpose. Rather it was a result of glitch on Instagram’s part.

She also revealed that Instagram returned all her lost followers during the glitch.

According to several reports, Annie’s action may be connected to the music star’s recent visit to one of his baby mamas, Pero Adeniyi and their three children in the United States of America.

The actress and her hubby have, however, debunked the reports.

Annie and 2Face got married in May 2012 and they have two daughters, Isabella and Olivia.

0
0   0
previous Burna Boy spotted with BBNaija's Nengi, sparks dating rumours
next ‘He Used Her Large Fan Base For His Game’ – Emmanuel Attacked Over Crashed Relationship With Liquorose