Here are three notable lessons as Nigeria suffered a 1-0 defeat to Ecuador in a friendly match.

Ecuador took an early lead at the Red Bull Arena when Pervis Estupinan connected with a set piece to score the only goal of what was a closely-contested encounter.

That turned out to be the decisive moment despite the Super Eagles creating multiple chances to get back into the game but failed to convert.

Here are three important lessons learnt in the game from a Nigerian perspective.

Peseiro’s Eagles are a second-half team

Just like the first game against Mexico, the Super Eagles improved dramatically in the second half after a lacklustre start to the game against Ecuador. 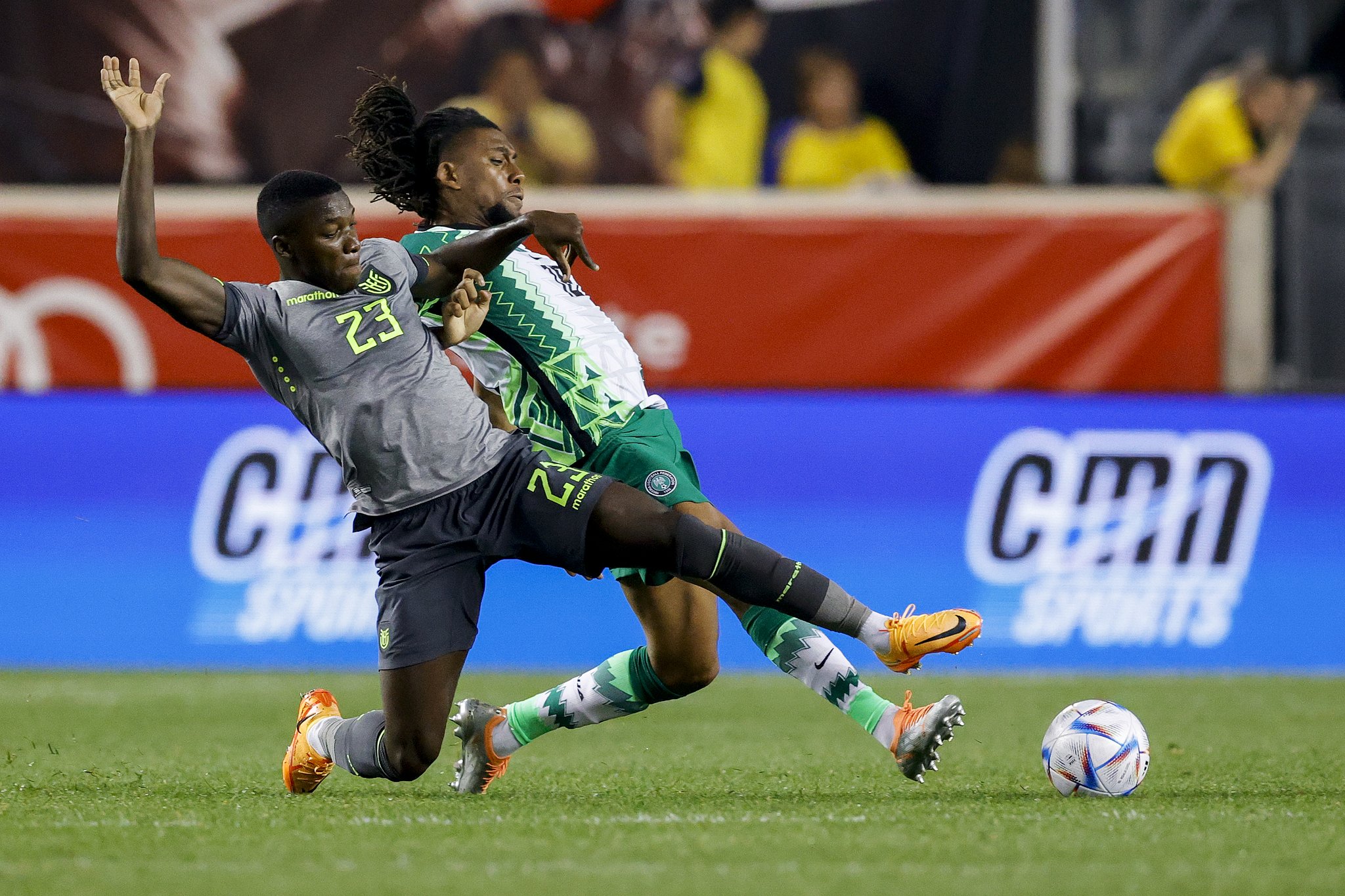 The Super Eagles struggled to find a rhythm early on and looked a bit disjointed from the jump and looked stunned by Ecuador’s early goal.

Nigeria had six first-half shots on 44% possession which improved in the second half when they had eight shots but controlled the game more with 56% possession.

Nigeria’s quality of play got better in the second half which is something to be optimistic about but also makes one wonder why they don’t start games that way.

Despite Jose Peseiro’s first two games ending in narrow one-goal defeats, his mark on the team is noticeable to a keen eye which is a major source of optimism.

The Portuguese boss has the excuse of time or lack of it thereof as he’s still very new to the job but the identity is already starting to bleed through. 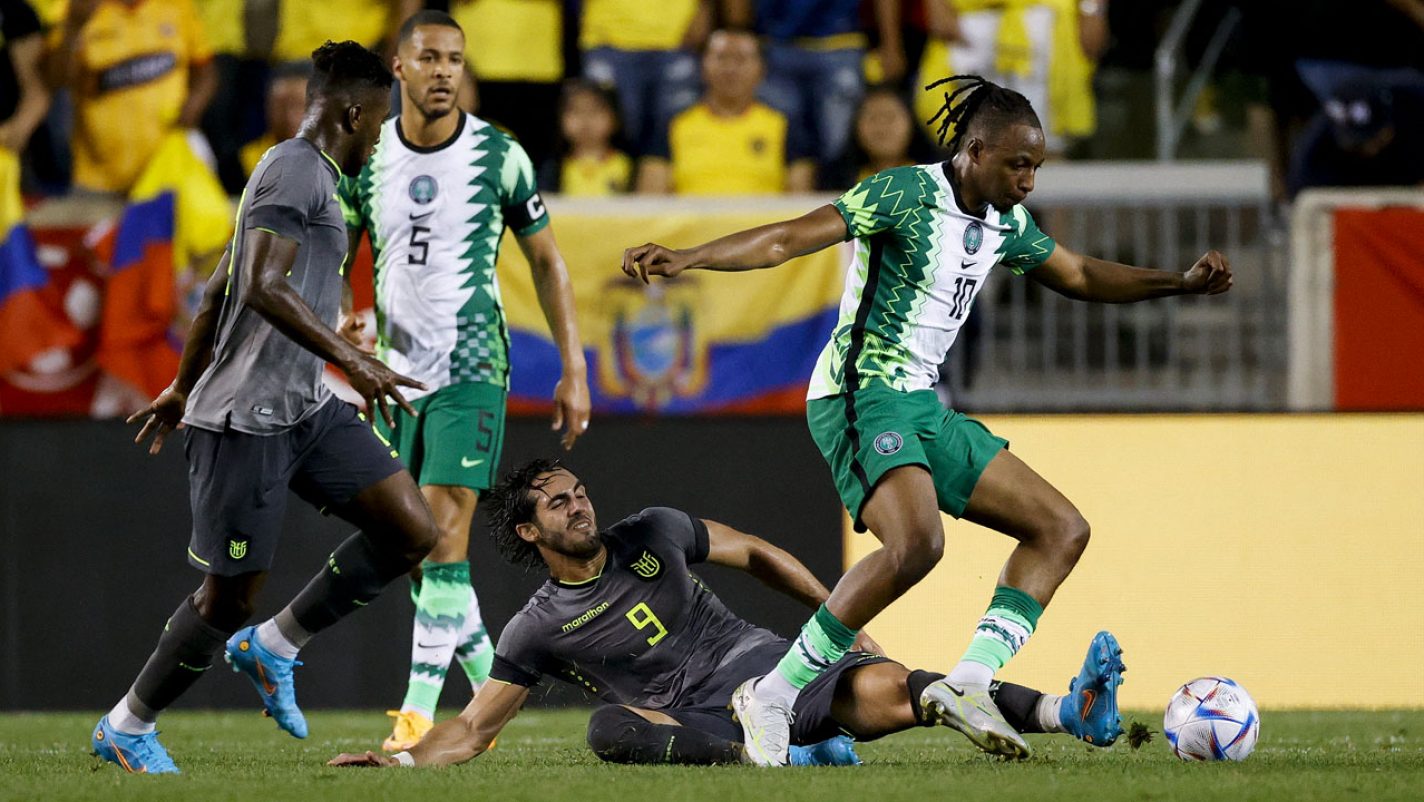 Nigeria controlled large spells of the game in a way that the team simply has not done in a long while. One can deduce that Peseiro’s idea is to bring the Super Eagles up to speed with a brand of modern football.

The best part is if this is already noticeable after two games, one can only imagine how good the team becomes when Peseiro has the luxury of time to fully imprint his ideology.

Super Eagles captain William Troost-Ekong thankfully improved upon his poor display against Mexico but even then was not particularly great against Ecuador.

The 28-year old centre-back put up a performance that should make Jose Peseiro willing to test potential replacements in subsequent games.

It remains unclear why Troost-Ekong is seemingly Nigeria’s passing outlet as the defender attempted 10 long passes against Ecuador and only completed two.

Ekong only attempted one tackle which was unsuccessful and won just two of his five aerial duels in an overall display that suggests he needs a break from the first 11 for a while.