Home Entertainment Shakira, Pique Separate After More Than A Decade Colombian superstar Shakira and FC Barcelona defender Gerard Pique announced Saturday they were calling time on their relationship of more than a decade.

The 45-year-old “Hips don’t Lie” songstress is one of the biggest names in the global music industry and has sold more than 60 million albums. 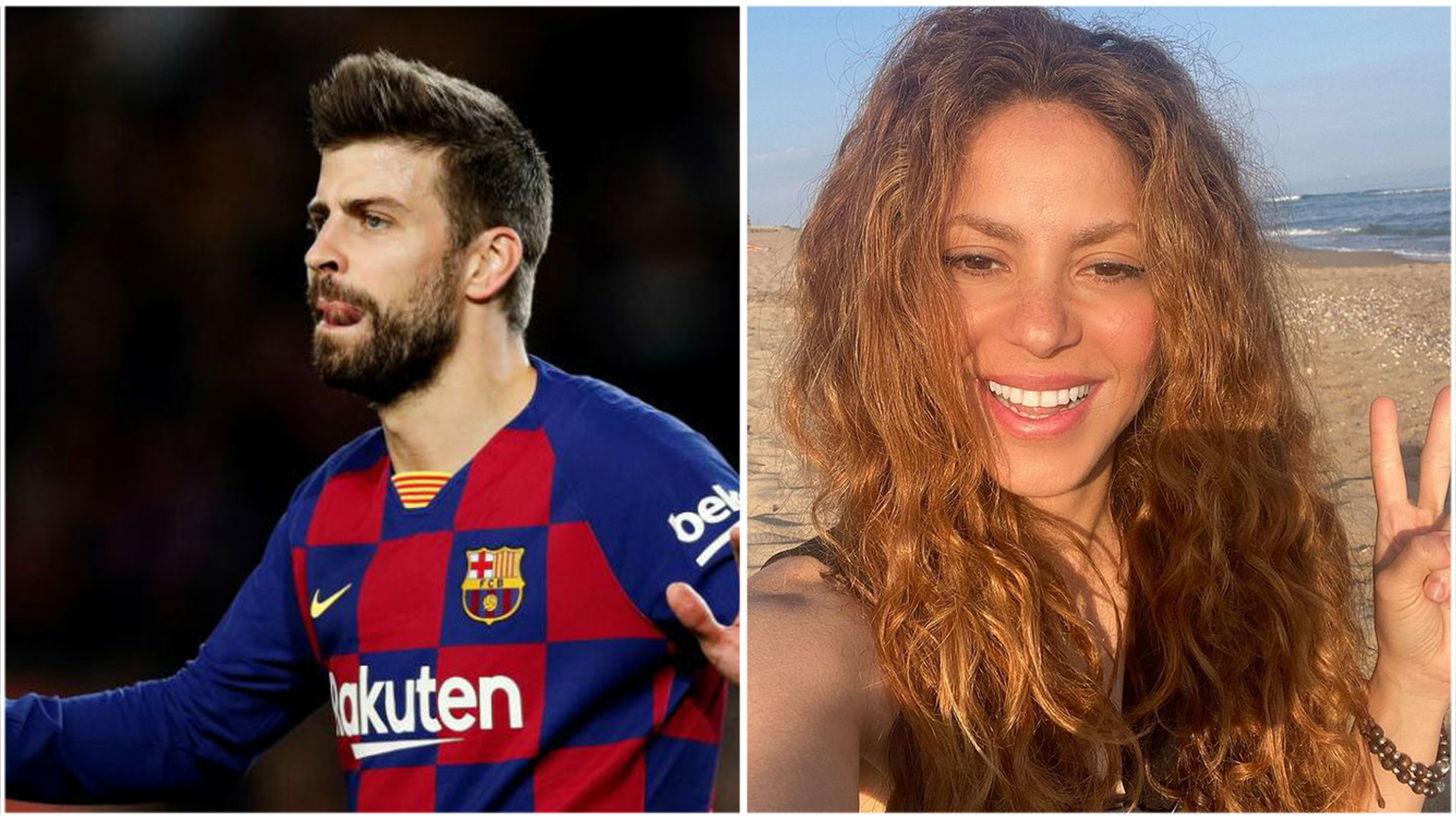 Spanish football hero Pique, 35, won the 2010 World Cup and the 2012 European Championship, and is a three-time Champions League winner with Barcelona.

The couple share two sons and had been living together for years on the outskirts of Barcelona.

“We regret to confirm that we are separating. For the well-being of our children, who are our upmost priority, we request respect for (our) privacy,” they said in a statement.

With her mix of Latin and Arabic rhythms and rock influence, three-time Grammy winner Shakira is one of the biggest stars from Latin America, scoring major global hits with songs such as “Hips don’t Lie” and “Whenever, Wherever”.

In 2020, she performed with Jennifer Lopez at the halftime show of the NFL’s Super Bowl championship final in Miami, typically one of the most-watched half-hours in US television.

The couple announced their separation just over a week after Spanish court documents inched Shakira closer to standing trial in Spain for tax fraud after a Barcelona court dismissed an appeal from the singer.

Spanish prosecutors accuse her of defrauding the Spanish tax office out of 14.5 million euros ($15.5 million) on income earned between 2012 and 2014.

They say she moved to Spain in 2011 when her relationship with Pique became public but maintained official tax residency in the Bahamas until 2015.

Her defence lawyers say she moved to Spain full time only in 2015 and insist that her “conduct on tax matters has always been impeccable in all the countries she had to pay taxes”.

In an interview with AFP in 2019, Shakira said temporarily losing her voice two years earlier had been “the darkest moment of her life” and affected her “deeply”.

She later recovered her voice naturally, without needing to undergo surgery as recommended by doctors and subsequently carried out a world tour in 2018.