Osimhen and Musa are back to save the Super Eagles after losses to Mexico and Ecuador.

The list features 27 players with several returning to the team after missing the international friendly games in the United States of America (USA) against the El Tri of Mexico and Ecuador.

The list is for the AFCON 2023 qualification games against Sierra Leone and São Tomé and Príncipe. 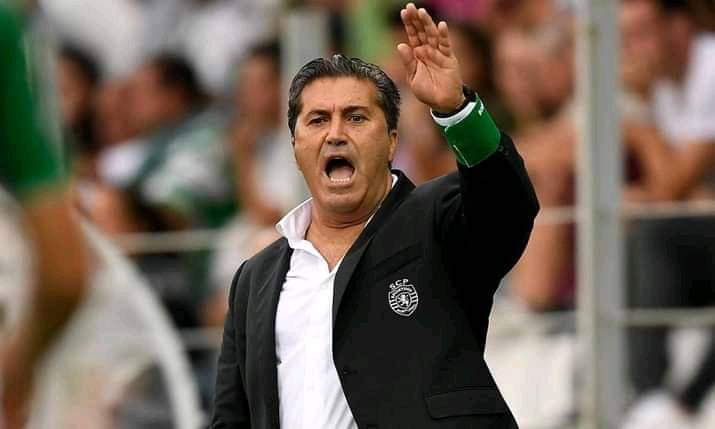 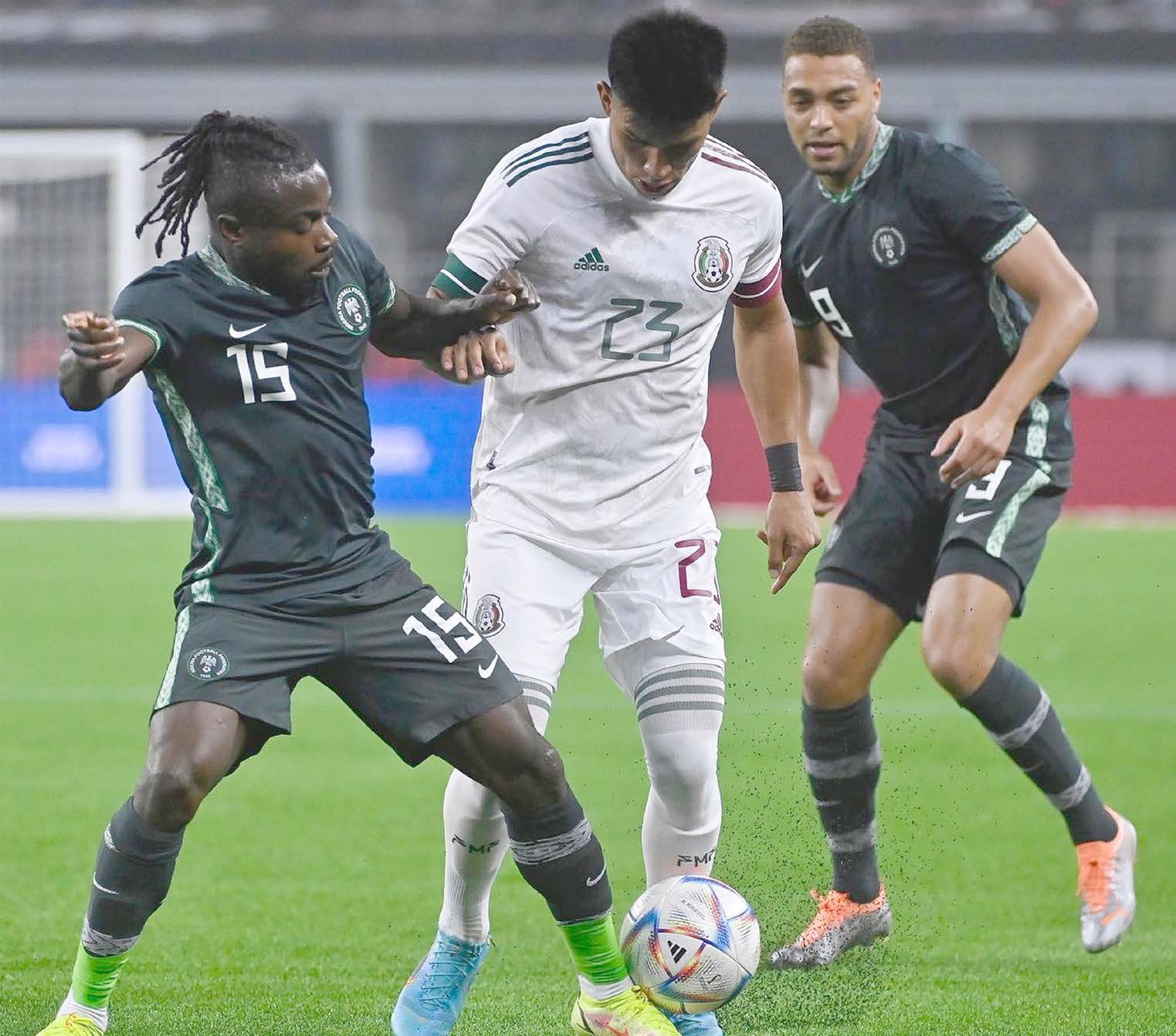 The Super Eagles take on Sierra Leone in matchday one at the 60,000 capacity MKO Abiola National Stadium on Thursday June, 9 and then travel to Marrakech, Morocco to play away to São Tomé and Príncipe on Monday, June 13.