Dikeh took to her Instagram page on Friday, June 3, 2022, where she dragged the former presidential aide. 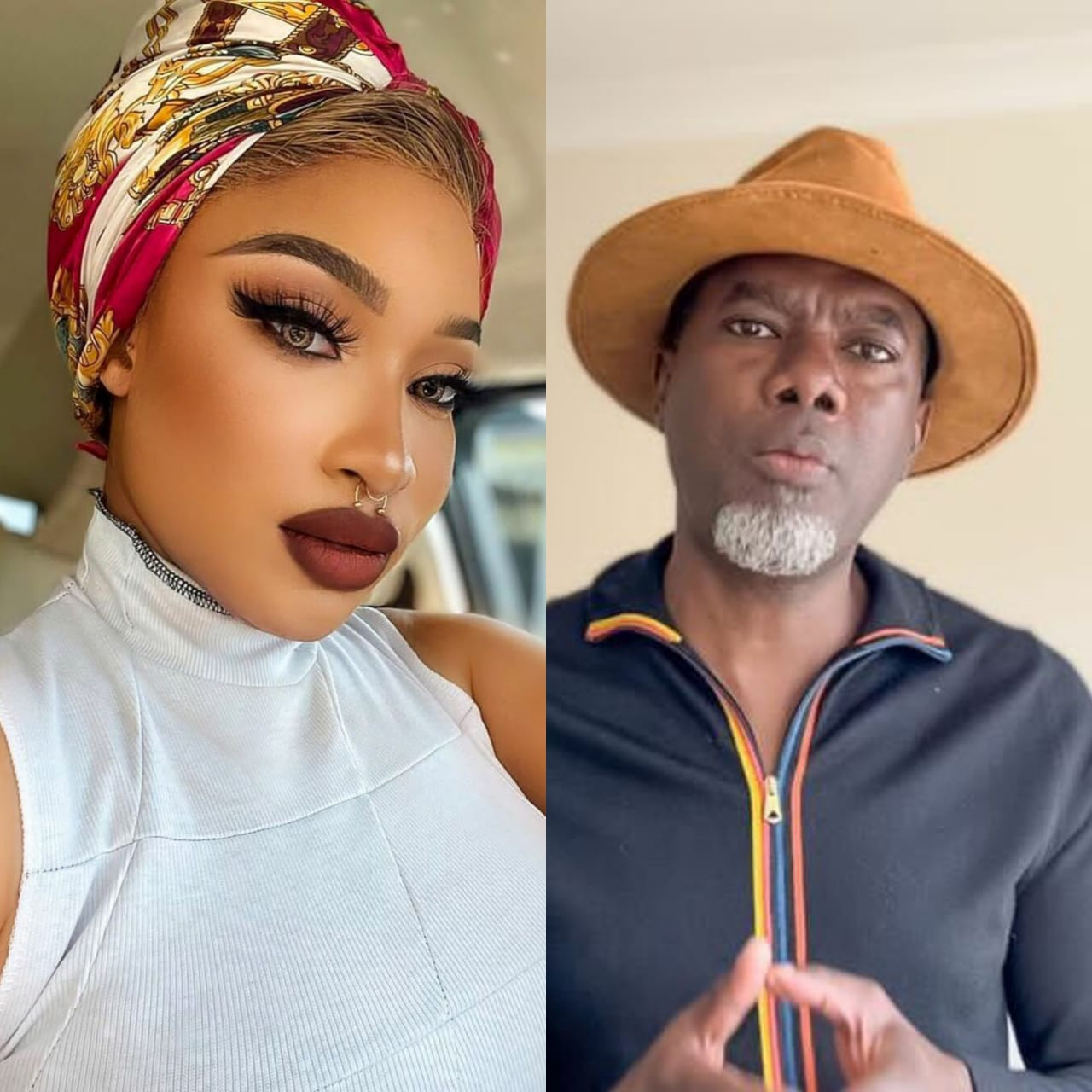 “Look at the difference your mate Peter Obi is creating rather you are here fighting young girls with bigger dreams than being a bingo to oga. I’ll come back to give you a reply when Peter Obi wins. As for now I’ll let you run your errands.”

Omokri had taken to his Twitter page on Friday, June 3, 2022, where he called out the presidential aspirant over his recent comments about the president, Muhammadu Buhari.

“Tinubu is just behaving like Tonto Dikeh and Nkechi Blessing. Like a woman who was promised marriage and jilted, and is now exploding and exposing the jilter. Buhari don buy market. He must either builds another ‘other room’ for Tinubu, or marry him as promised!” he tweeted.

Nollywood actress Nkechi Blessing also took a swipe at Omokri over his tweet.

“Like a woman who was promised marriage and jilted…can you imagine…all your daughters will used and dumped @renoomokri so next time you see me waka pass,” she replied.

Omokri’s tweets came on the heels of the recent comments credited to Tinubu. “All I am saying is that it is the turn of the Yoruba speaking people to become president and within the Yoruba people, it is my turn,” Tinubu said during a recent campaign event.

Tinubu is one of the aspirants under the All Progressive Congress contesting in its forthcoming presidential primaries.

0
0   0
previous ‘I didn’t kill my wife, she died of lungs cancer’ – Late Singer, Osinachi’s husband cries out
next Simi releases new album 'To Be Honest (Tbh)'