The Orange were rampant and ruthless against a toothless Belgium side in the UEFA Nations Cup.

Netherlands have extended their unbeaten run to nine matches after a comprehensive performance and win over Belgium in their Nations League opener.

Memphis Depay was the star of the day after scoring a brace to lead Holland to their first win in Belgium in 25 years after a 4-1 victory over the Red Devils in Brussels. 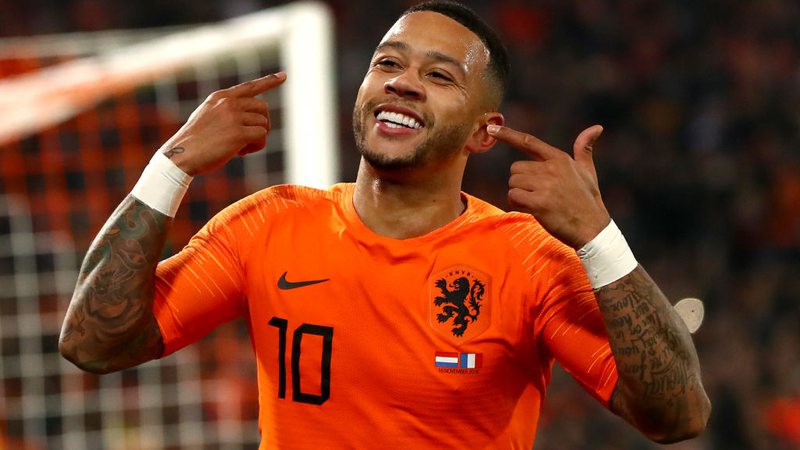 Both sides started brightly before the Netherlands took over proceedings in the Group A encounter to open the scoring at the Stade Roi.

Tottenham forward, Steven Bergwijn put them ahead with an excellent effort from just outside the box five minutes before the break.

Four minutes after Dumfries’ goal, Depay made added a fourth with his second of the game.

Michy Batshuayi came off the bench to pull one back for the home side but it was nothing more than a consolation goal for the Roberto Martinez side.

Belgium suffers the heaviest defeat at home in 14 years

A performance of authority and dominance saw Orange rout World number one Belgium in Brussels.

Goals from Depay, who scored a brace, Bergwijn and Dumfries handed the Dutch their first win over Belgium in 25 years and it was a convincing 4-1 win, with Batshuayi netting the consolation for the host.

The result was the heaviest defeat Belgium has suffered since 2008 and sees them kick off their Group A journey in the Nations League with defeat.With the win, the Netherlands has taken charge of Group A, with Belgium bottom of the log as Poland defeated Wales in the other Group game.