Manchester United manager, Erik ten Hag, has stated that Harry Maguire will continue as the team’s captain next season.

Maguire was handed the armband by a former manager, Ole Gunnar Solskjaer, shortly after his move from Leicester City in 2019. 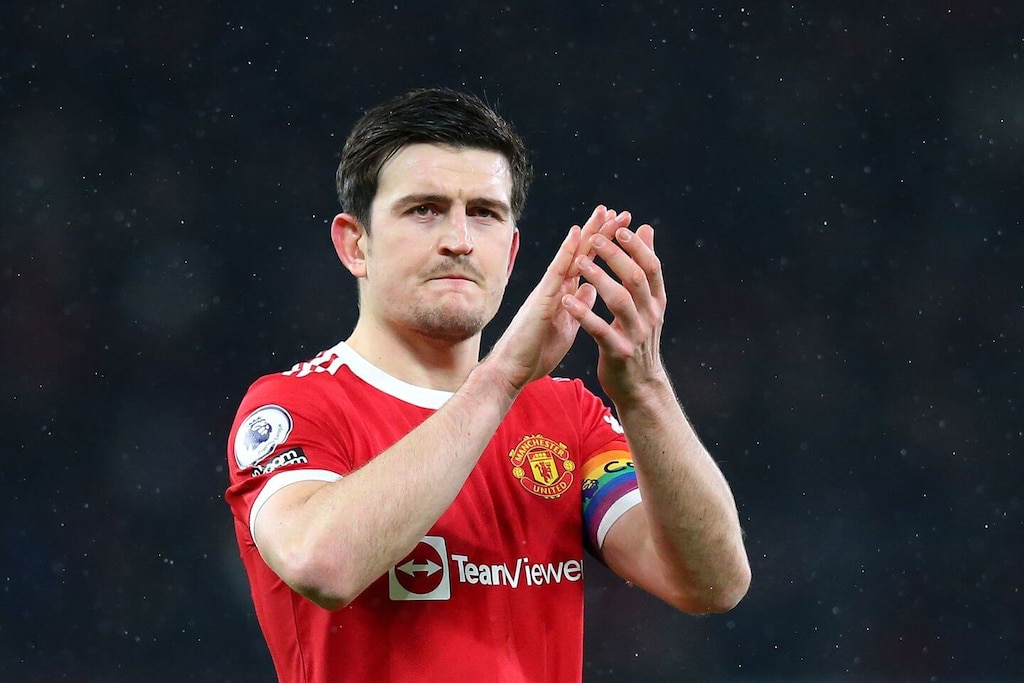 He will now continue in the role going forward, according to Ten Hag.

Although, Many fans and pundits have called for Ten Hag to appoint a new skipper at Old Trafford due to Maguire’s

disappointing performances last season. The centre-back struggled, along with most of his team-mates, as

Manchester United finished sixth in the league and went another season without a trophy.

against Liverpool at Bangkok’s Rajamangala Stadium.

The Dutchman was then asked to give reason as to why Maguire is right for the role, he added, “Of course, I have to get to know all the players and it takes time.

“But he has been an established captain for a few years and he has achieved a lot of success, so I don’t doubt about this issue.”

Cristiano Ronaldo and Bruno Fernandes could be left disappointed by the verdict. They were both high on the list of

potential captains, should Maguire have been stripped of the armband.