It seems Tiwa Savage and Wizkid are returned to being pals again after going through 3 separate methods for 4 precise years when they ended their envied friendship.

Tiwa Savage and Wizkid were so close that most people felt they were dating but then they debunked that saying they were just friends but then with benefits and that means they were doing everything as friends without any strings feelings attached. 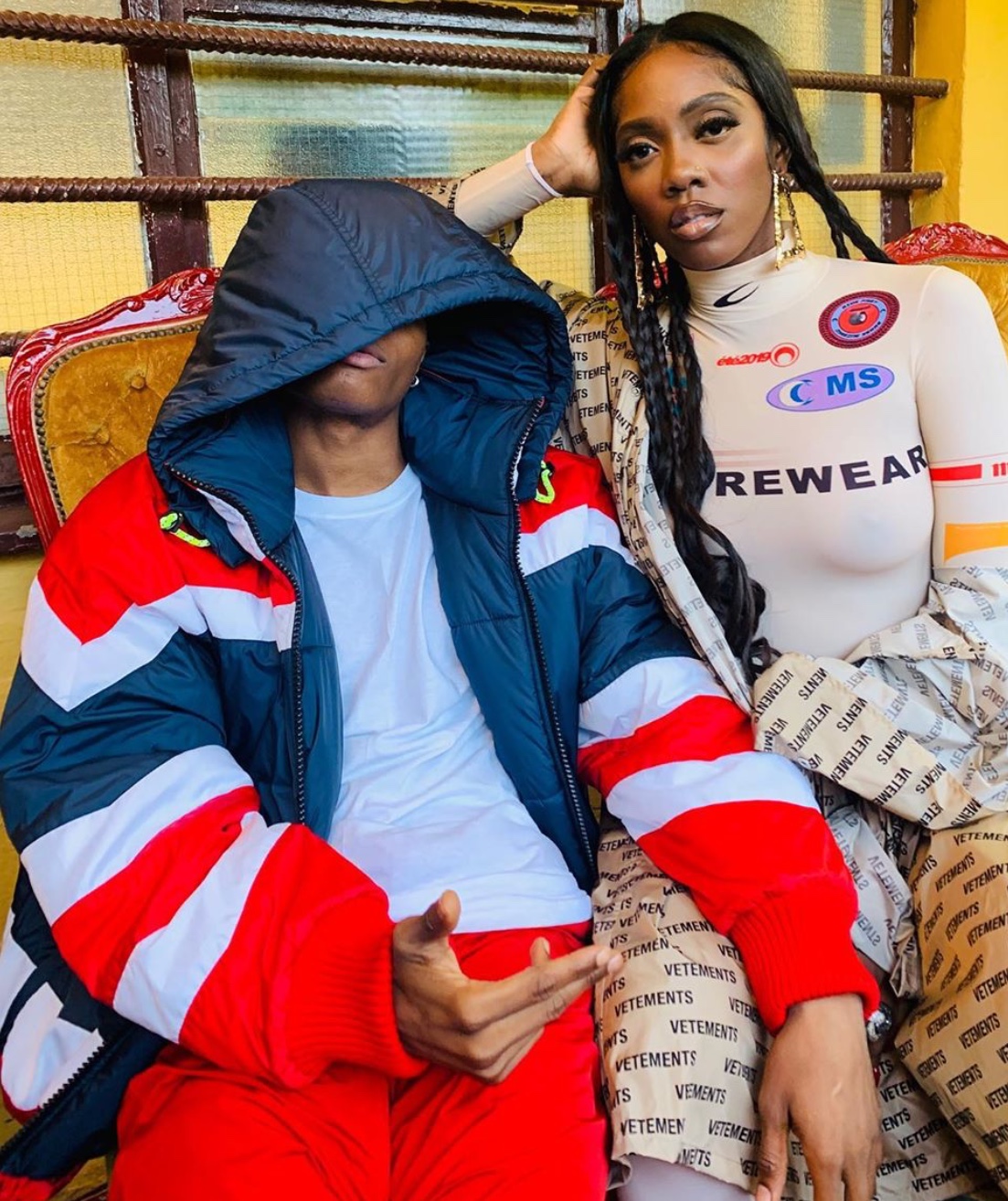 But unfortunately, that beautiful friendship that was envied by a lot of people suddenly ended and they both went their separate ways, today in a video sighted online, it appears they have reconciled as they were seen hanging out together after performing in Germany.

Close friends who were with them whilst they were reconciling seem so excited that these two have come together once again based on how they were shouting when Wizkid was approaching Tiwa Savage and we all love seeing them back again.

The video went viral showing wizkid approaching Tiwa savage and giving her a deep hug after both of them perform at the music concert.

0
0   0
previous Housemaid revealed how Mistress maltreats her for not licking her pr!vate parts and not sucking her br3ast
next Lagos Big Boy[popularly Known as Large Money] Reportedly Crying After buying his gf an Iphone