Fast-rising Nigerian artiste, Ruger, has given a reason for why he habitually wears a black patch over his left eye.

Science proved that an eyepatch is used to cover an injured eye. However, some people wear it as a lifestyle or for fashion. 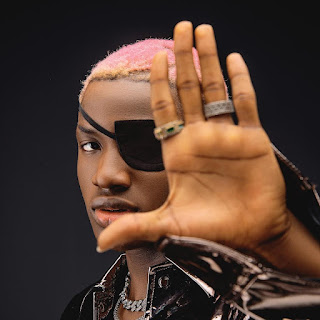 Recall that in 2021, a picture of Ruger without his eyepatch went viral, dispelling the myth that the musician is blind.

In a Sunday interview, Ruger explained the real reason he covers his left eye Ruger asserts that he wears the eyepatch because it is part of his brand.

The 22-year-old shared his most memorable experiences:

“My most memorable moment as a singer was the first time my song, Bounce, got to the number one spot on the Apple Music Nigeria Top 100 Chart in Nigeria in 2021.

“That was very memorable for me. I recall that I was at the airport when I got the news. I was very happy.”

In other news, singer, Rema has shared some of his crazy experiences with female fans in his music career. 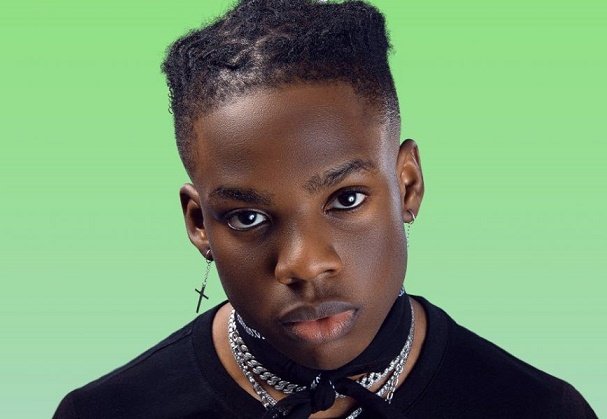 Rema revealed that some female admirers barged into Rema’s hotel room at an ungodly hour, ostensibly for some bedroom activity, but he declined.

In an interview on the Shopping for Sneakers show, the Marvin Records signed performer, whose real name is Divine Ikubor, claimed the girls knocked on his hotel door in the middle of the night.

Rema claims that the four girls barged into his room at three in the morning and pretended to want to take pictures with him, but he quickly realized that they were telling a big lie because they clearly desired more from him.

Rema claimed he was enraged with the promoter for disclosing his room number and causing the girls to arrive uninvited.

Watch the video below;