Kanye West has unfollowed Nicki Minaj after a derogatory comment she made.

Recall in 2010, Kanye collaborated with Nicki on the hit “Monster.”

Over 12 years later, Nicki seemingly referred to Kanye as a “clown” and skipped their song “Monster” from her Essence Festival set list in New Orleans earlier this month. It’s been several years given that Kanye West launched “Monster” and Nicki Minaj’s guest verse remains one of the great of her profession – despite the fact that the sector almost never heard it.

At one factor, West desired to nix the tune altogether. At some other factor, he wanted to release “Monster” — simply without Minaj’s brilliant verse. West blamed his personal ego for almost getting in the way of one among Minaj’s shining moments. 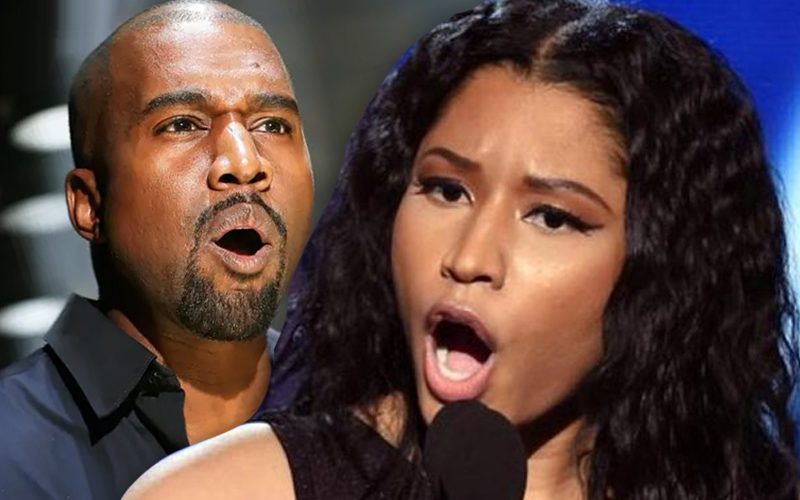 West said his ego made him think it was a good idea to remove Minaj’s verse. However, he ultimately didn’t do that. Fans can thank him for letting them hear one of Minaj’s best verses.

Nicki had her DJ cut the song and she moved to another in her set.