Super Eagles captain Ahmed Musa has sent a message to President Muhammadu Buhari’s administration after no effort whatsoever was put to end the ongoing ASUU strike.

Musa criticized the politicians on the strike embarked by the Academic Staff Union of Universities (ASUU).

As the ASUU strike nears five months, Musa is not satisfied with the political urgency of returning students back to school.

Musa questioned the commitment of the politicians to resolving the ASUU strike as most of their children are schooling abroad. 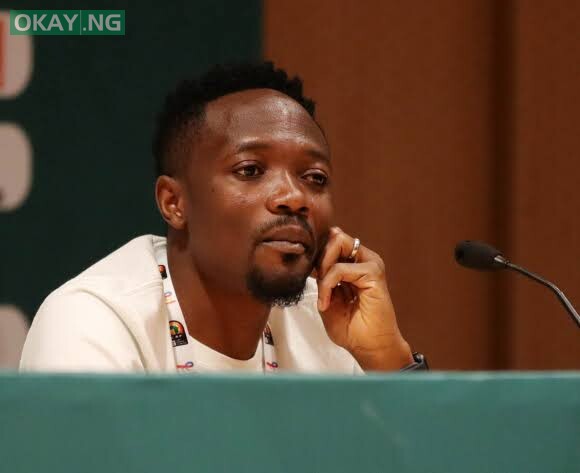 “To our political office holders whose children school abroad.

“How do you feel visiting your children abroad, taking pictures in their schools and posting online while ASUU is on strike?

“Like seriously, how is it ok to you? You’re running a system that you don’t even believe in.

“Show me one Oyibo leader whose child is schooling in Nigeria. e no dey touch una?

“And when you return Nigerian youths will still gather and sing praises for una.

Musa is known to be a charitable fellow and recently the Fatih Karagümrük forward opened the M&S International School in the Bukuru area of Jos South Local Government Plateau State.